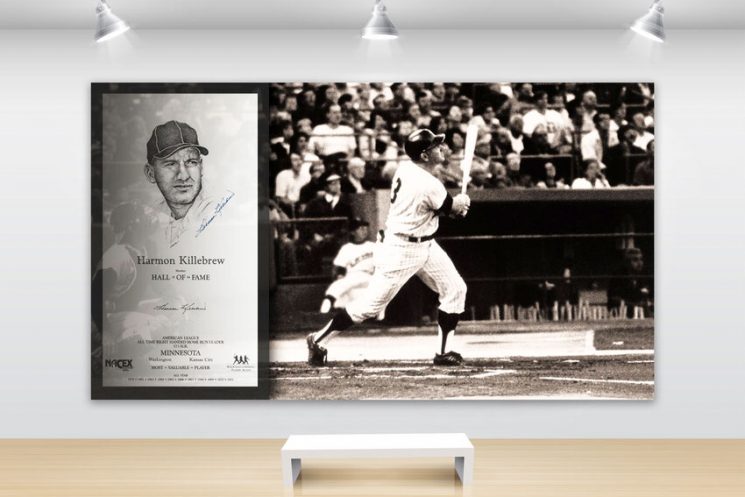 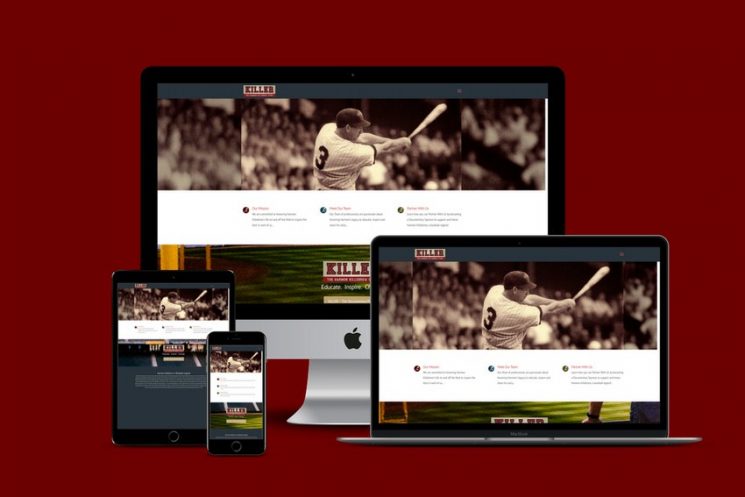 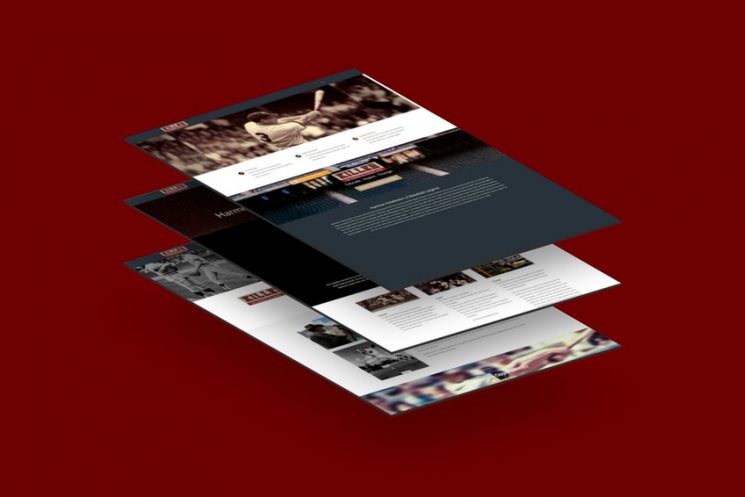 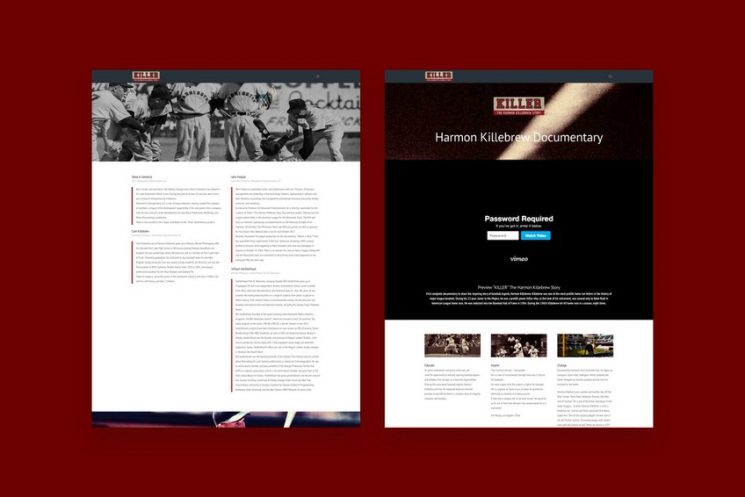 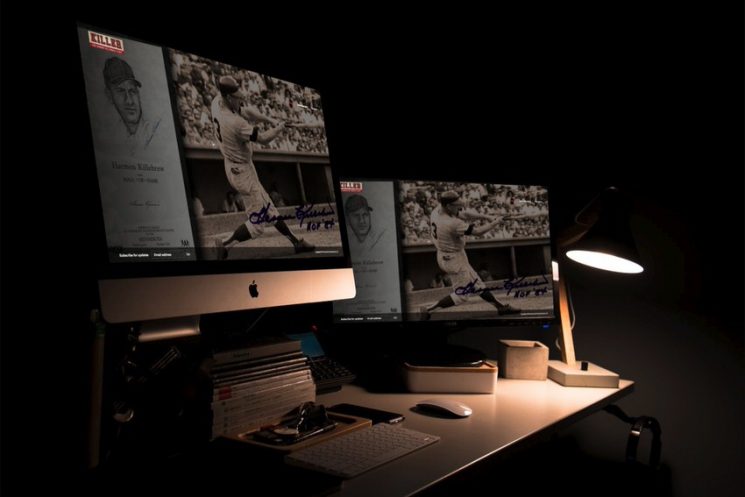 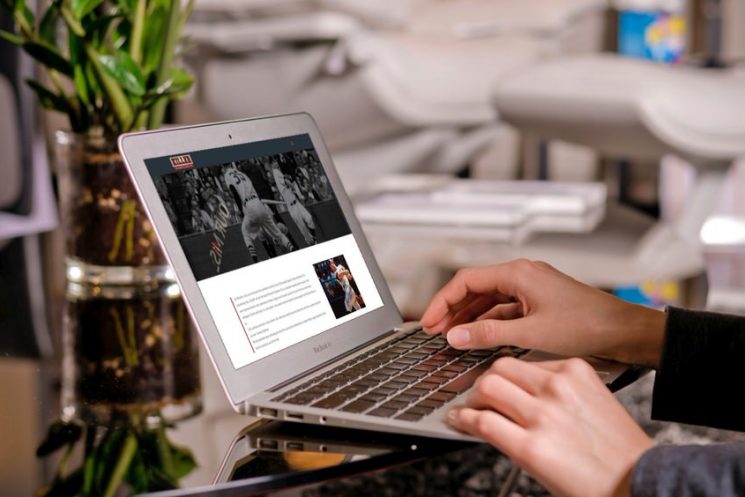 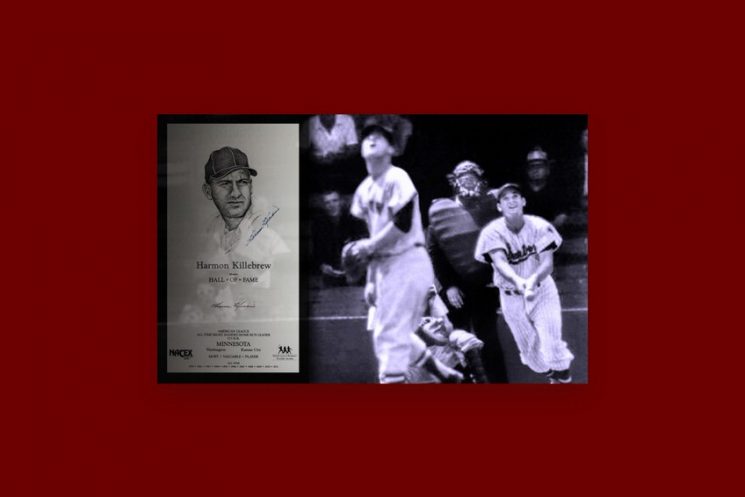 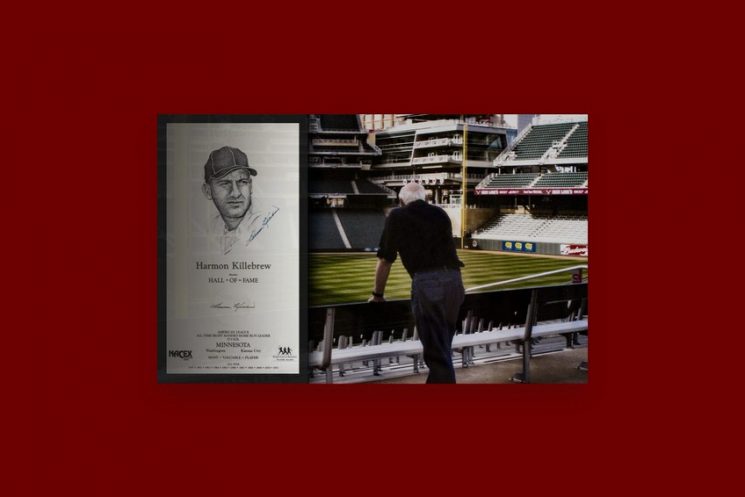 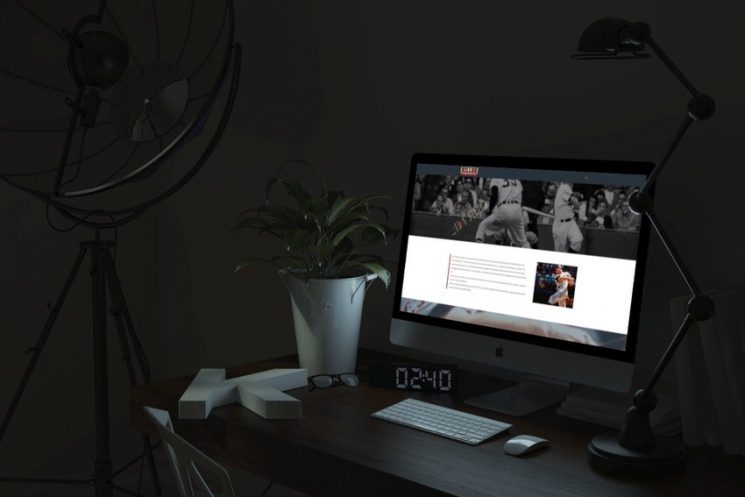 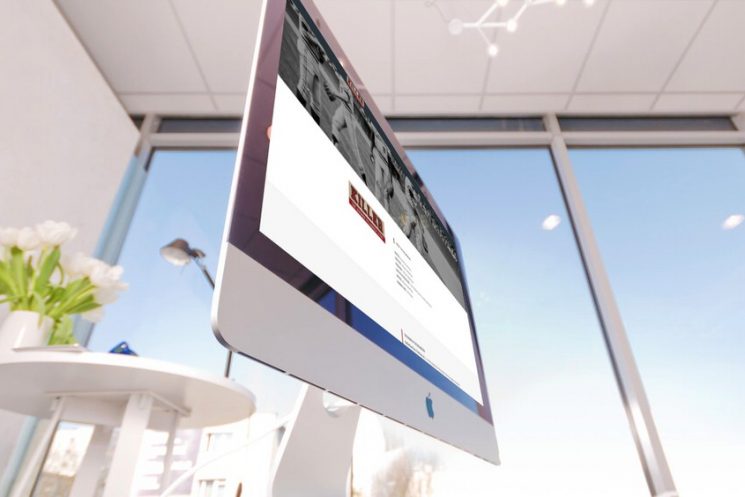 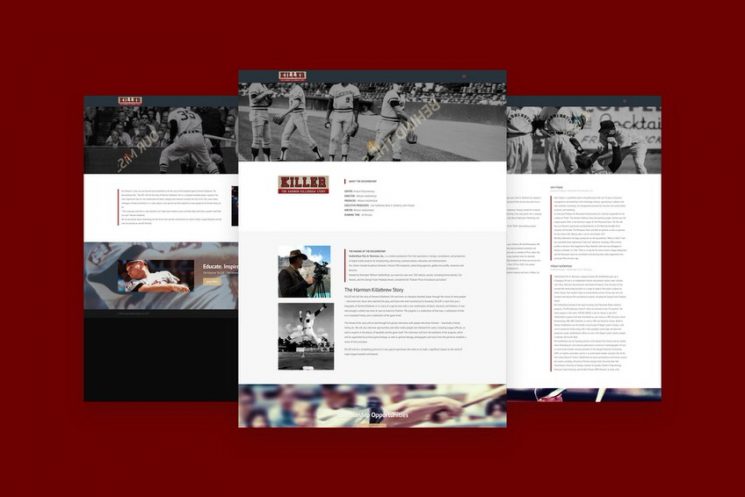 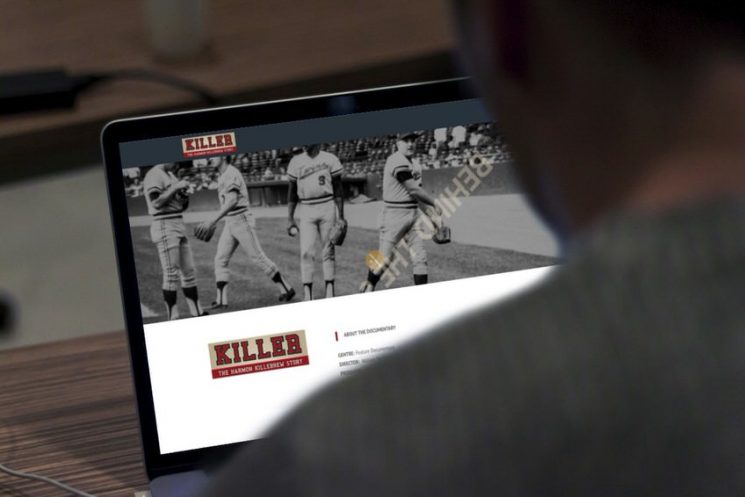 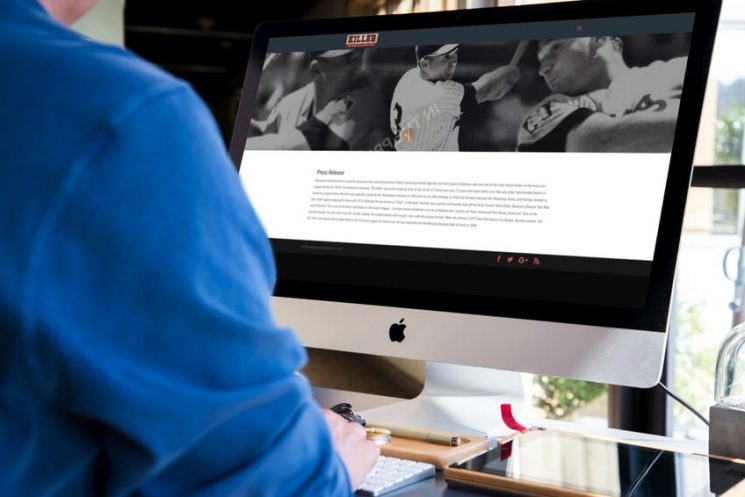 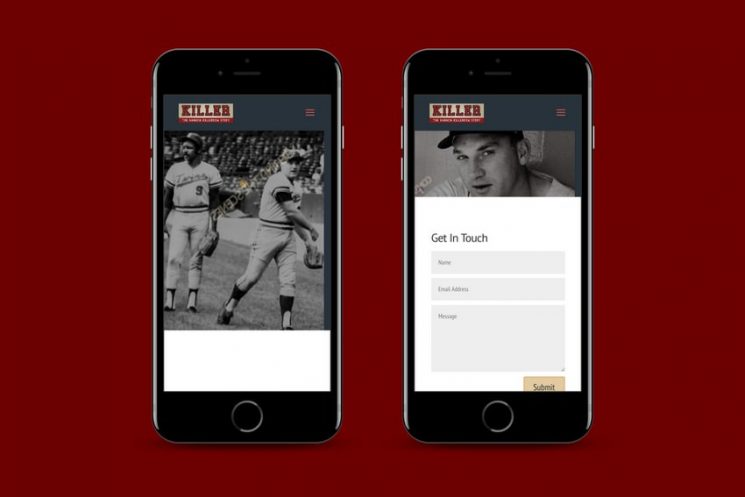 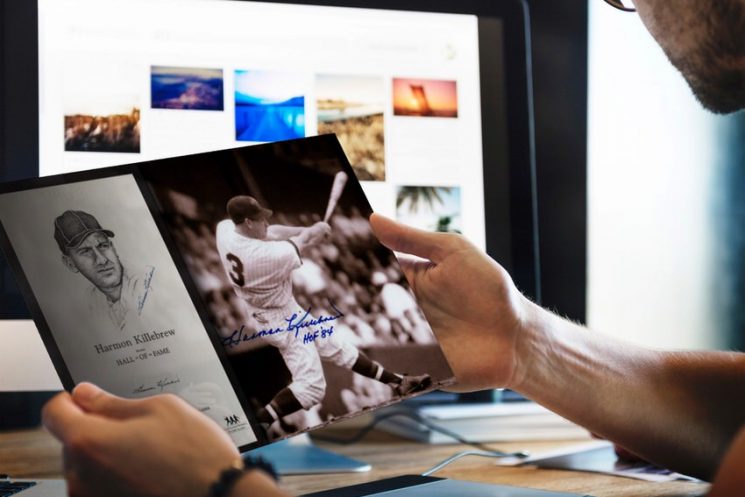 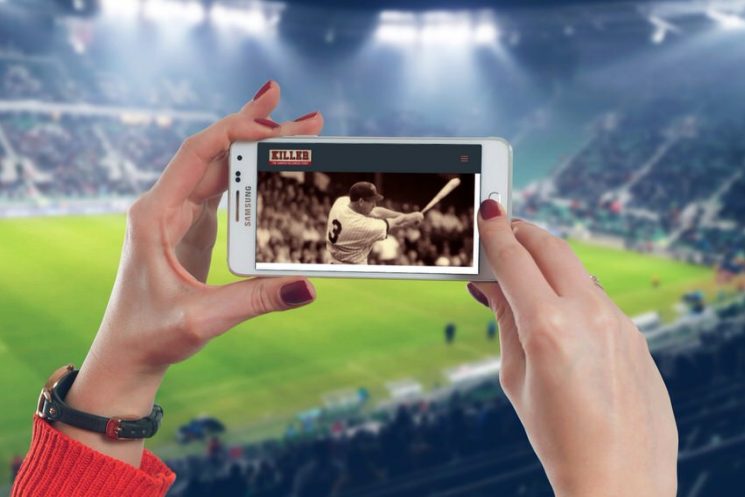 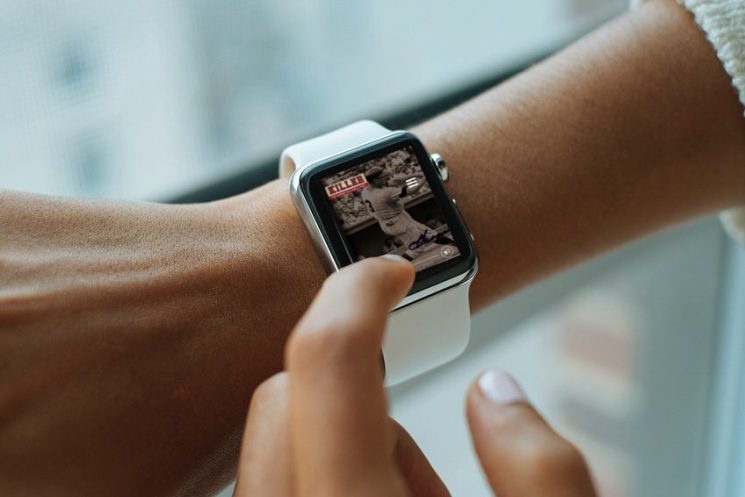 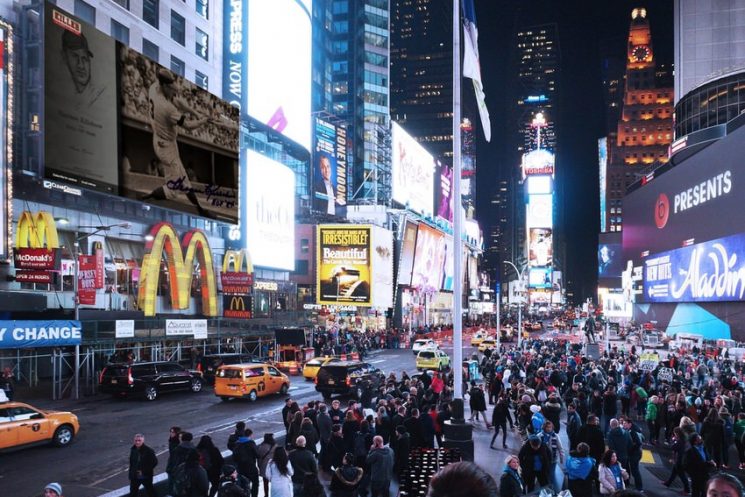 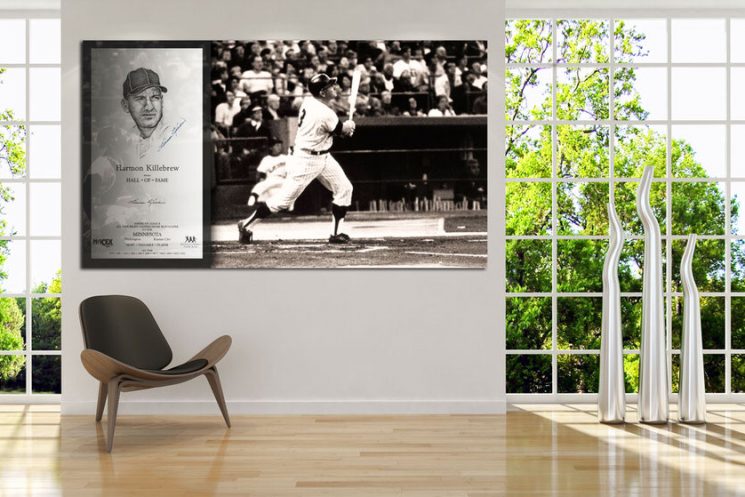 Monument Entertainment is proud to announce their new Documentary Project honoring baseball legend’s, Harmon Clayton Killebrew, who was one of the most feared hitters in the American League during the 1960’s. He earned his nickname “The Killer” due to his immense force at bat, he hit 573 home runs over 22 years with more home runs than any other right-handed batter in American League history. Harmon was originally signed by the Washington Senators in 1954 prior to his 18th birthday. In 1960, the Senators became the Minnesota Twins, and Harmon started as their Team Captain playing for them until 1974. Although he was known as “Killer” at the plate, Harmon was a gentle and humble man off the field. Former Twins Public Relations Director Tom Mee said of Harmon “He is one of the finest individuals in the major leagues… to know Harmon Killebrew is to be a Killebrew fan”, and his old Twins teammate Rich Reese called him “One of the classiest people I’ve ever met in my life” further stating “he treated people with respect, even with the stature he had.” When he retired in 1975 from the Kansas City Royals, Harmon ranked “5th All-Time” and second only to Babe Ruth in the American League for home runs. He was inducted into the National Baseball Hall of Fame in 1984. Pennamen Design was contracted to brand the Documentary including the design and development of the Website including Online Digital Marketing and Social Media Management.